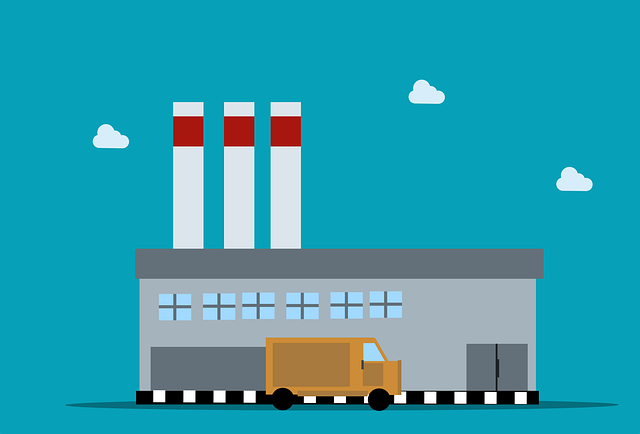 Family Van Stuck in the Desert Recovered One Month Later, With Help From an Unimog – autoevolution

All is well when it ends well – a potentially dramatic event, when an entire family got stranded in the desert because their van couldn’t get out of the mud, was managed effectively by the authorities that rescued the passengers in due time. But it took more than one month to also recover the van that still hasn’t made it back home yet.
The simple fact that the Simpson Desert is known to be the largest and most dangerous one in Australia would be enough to make anyone think twice before trying to cross it inside a van. Lindsey and Ori Zavros, together with their two young children, were bold enough to do that after more than a year of traveling through South Australia.

They probably believed that the custom-built Mitsubishi Canter 4WD could handle anything, but the weather turned against them. In combination with the difficult terrain, heavy rains caused the van to get stuck in the deep mud, in the middle of November.

More than a month after they were rescued via helicopter, the family tried to recover its vehicle. This is how long it took for the area to become barely accessible for ground vehicles. Graham Scott, the owner of a hotel in the area, took over the recovery process. ABC News Australia reports that it took an entire day to dig out the campervan and pull it with the help of a trusty Unimog. “The Mog made it look easy,” said Ori Zavros in a social media post, following the recovery success.

But the whole affair isn’t over yet – the “van life” family still needs to get back all of its personal belongings from inside the van and get the vehicle back to Perth, where the journey had started. At the moment, they’re still looking for a truck that could help them do that.