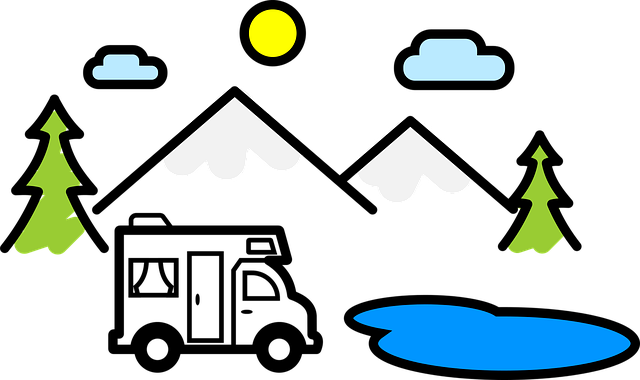 PETALING JAYA: An increasing number of people are adopting alternative lifestyles, opting for a more meaningful and simpler way of living rather than the endless pursuit of material things.

In 2017, Sammy Khoo and Rene Sullivan decided to quit the rat race to travel full-time in a camper van.

“We were both so busy with our careers that we hardly spent enough time together,” says Khoo, who is a photographer with a background in advertising.

The couple reassessed their lives and began doing research on camper vans while selling off most of their possessions.

“We had to figure out how to lead this life sustainably and cut our expenses to a minimum,” she says, adding that they occasionally took on odd jobs to fund their travels.

Khoo and Sullivan, who are in their late 40s, eventually bought a used Toyota and converted it into a camper van.

“There wasn’t a lot of information on how to do this back then, so we created a website and a YouTube channel called the ‘24 Hour Travellers’ to share what we’ve learnt to those who might be interested in this way of living,” says Khoo.

“The goal was to live the ‘van life’ for a couple of years here before we drove to the United Kingdom,” adds Sullivan.

Besides sharing various tips and tricks learnt on their journey, the couple made videos of others who are a part of the community.

Unsurprisingly, their YouTube channel has helped stimulate interest in this lifestyle and has amassed a large following.

The couple eventually built themselves a bigger camper van that better suited their needs and brought their two dogs along on their travels.

The van life has taught the couple to live in the moment and appreciate the little things. (Sammy Khoo and Rene Sullivan pic)

When the pandemic hit, Khoo and Sullivan had to put their dreams on hold.

“We then decided to get some new skills and dip our toes into sailing,” says Khoo, adding that they are currently learning how to sail at Pangkor Marina.

“Although it’s a lot of physical work, we’re learning so much and meeting all these people who inspire us,” Sullivan adds.

The couple are continuing to document their new adventures in the hope of drawing more attention to the local boating industry.

“We recently met a couple in their 80s who have been sailing for the past 30 years,” says Khoo, adding that they made a video of them to share their inspiring story.

Khoo and Sullivan are pleased to have met and collaborated with many people who have made their journey more meaningful.

As for future plans, they say they will wait for travel restrictions to ease and …….